“Keep the ones that heard you when you never said a word”.

A Chanel inspired High Tea was what I wanted to celebrate my big “60” with 100 family and friends. I adore everything, Chanel!

Inviting Guests | I hand-painted a Chanel inspired painting, which my clever sister, Michelle, then photographed and turned into an invitation. My Mother was later given the original framed picture as a gift, and it now hangs in her bedroom.

The Buffet goes French | The house was filled with food, family and friends, just perfect.  The stone bench-top played host to the “French Cheese Buffet”, and we had four massive wheels of French cheeses, fruits, nuts, an assortment of dried biscuits, french breadsticks, olives, antipasto, dips, and a gigantic baked ham to feed the mass.  Later we served pulled beef with onion jam in french brioche rolls.

Glorious Desserts | The dining table was filled with gorgeous homemade cakes and desserts by dessert queen Ellie Saleeba.  Naturally, everything was themed Chanel, pearls and roses.  Chanel perfume bottles were also placed around the dessert table to enhance the theme further.  Everything is beautiful except for the jar of lollies I found later, planted there by my son, argh boys (I suspect that was marginally better than the jar of vegemite that he disguised on the table earlier).

Champagne and Bubbles | Needless to say, we served Tattinger!  It didn’t seem right to serve anything other than French for a Chanel party. I had some stubby holders produced to carry through the artwork of the invitation, and while the blokes struggled with the concept of drinking their beer in a gorgeous Chanel inspired stubby holder, it did not stop them from drinking. 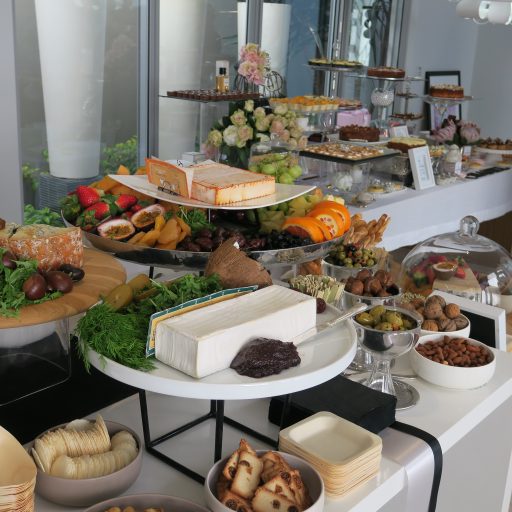 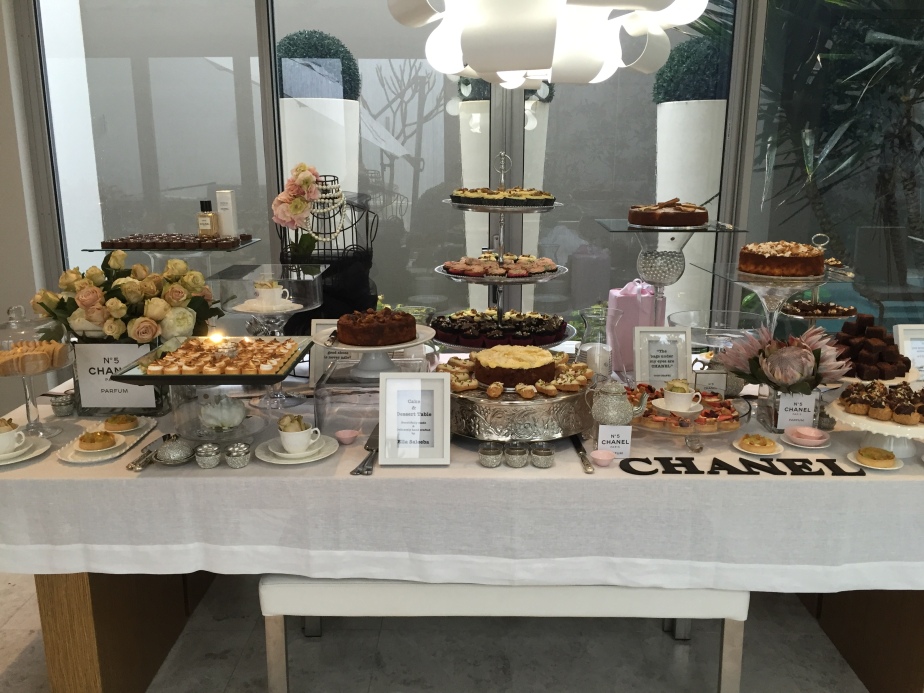 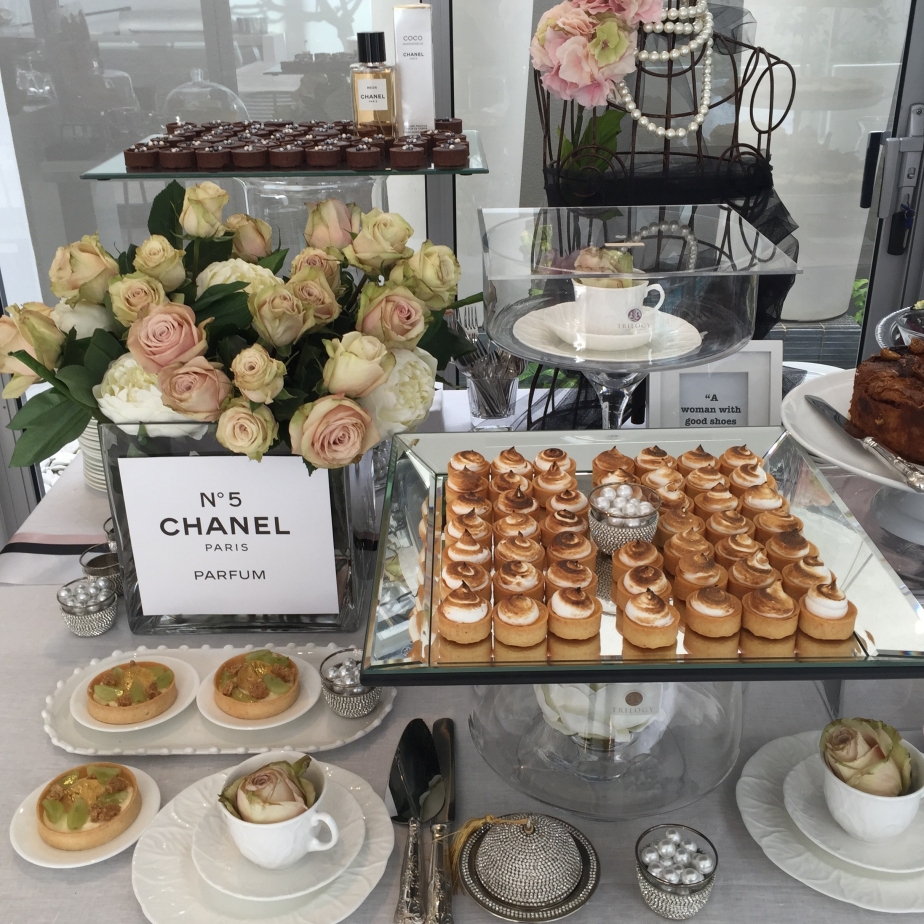 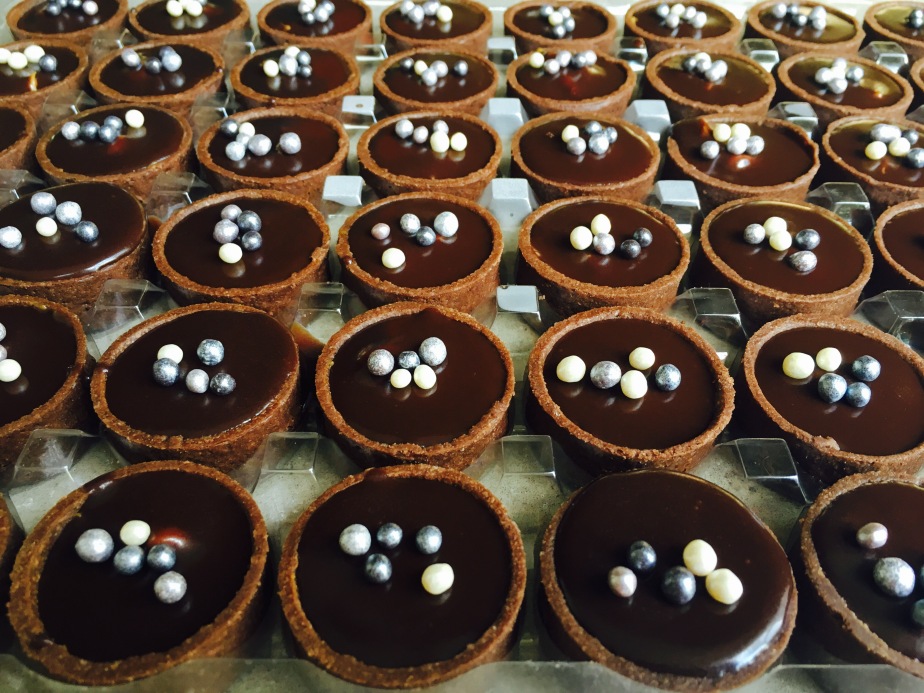 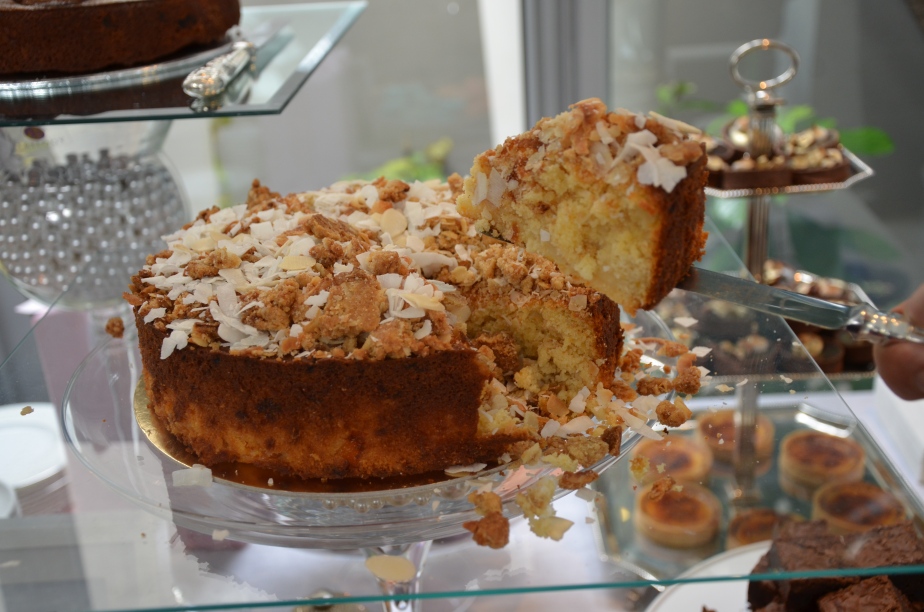 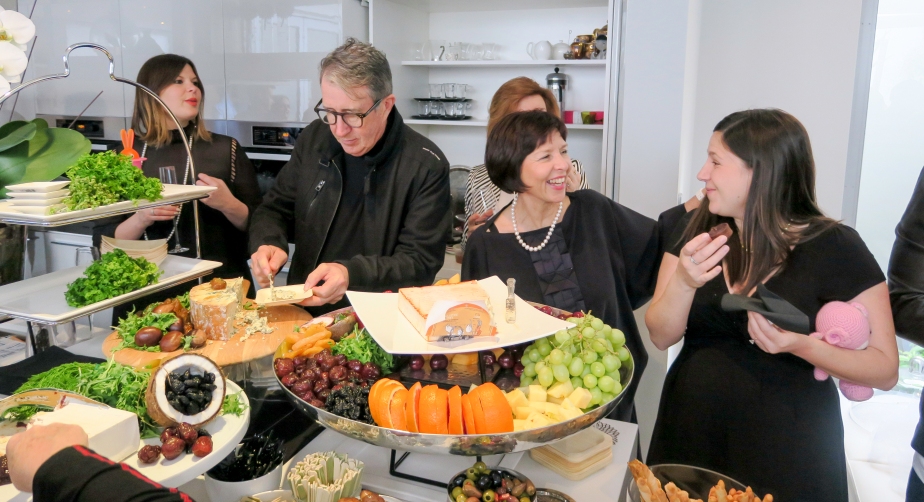 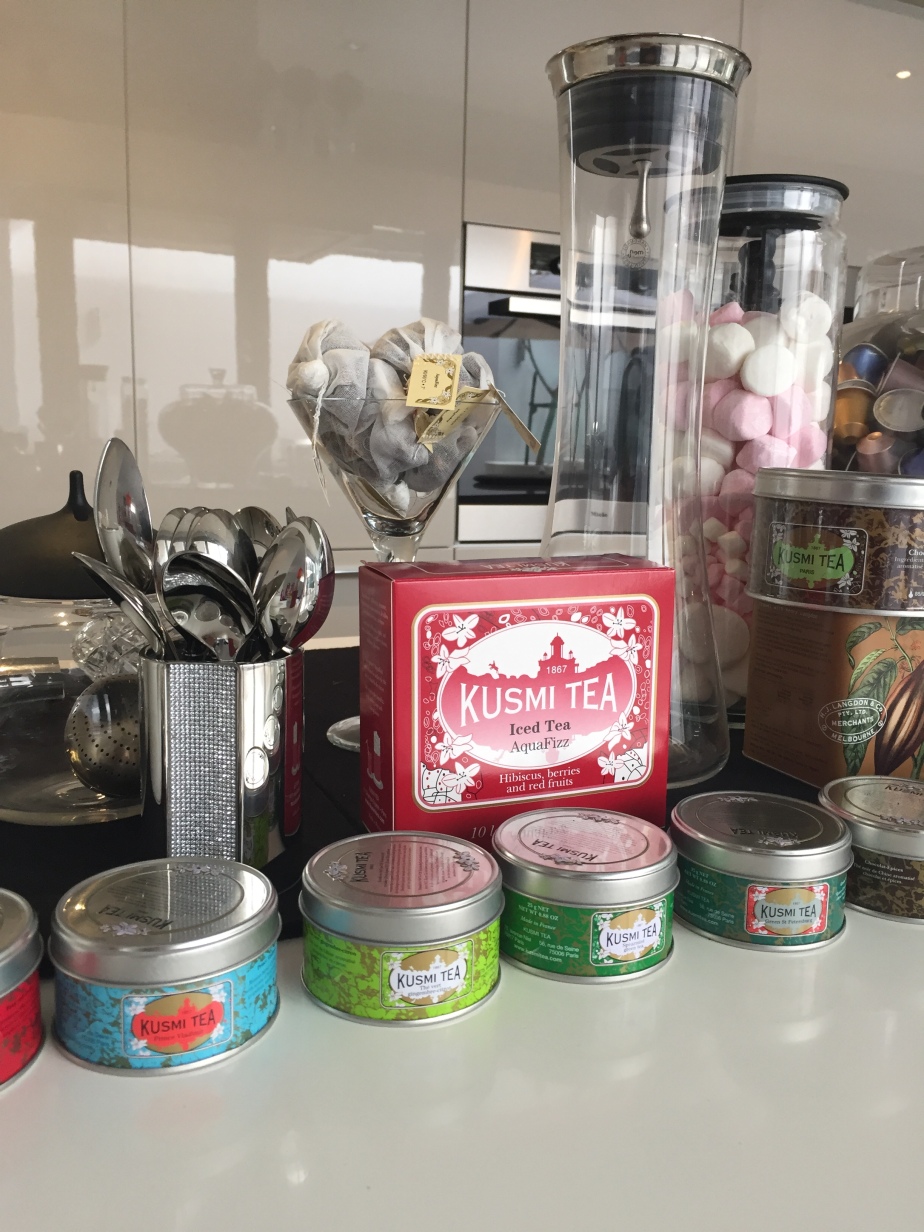